Ancient Scythians (800 BCE - 200 CE) re-emerge in the modern word to take over. This nomadic tribe had their roots in the Altai Mountains where China, Mongolia and Siberia meet. They created the first “Silk Road” from western China to the ancient empires of Egypt, Persia, Greece, Assyria, Rome and up to Eastern Europe making them very rich and powerful. They were also responsible for the Amazon legend. Women would ride into battle hoping to kill a man so they could marry.

The Scythian story begins with the early conquest of a walled city in eastern Kazakistan. The Tribal leader and his son wore their Crowns of Gold into battle proclaiming their power. Their brutality of scalping their enemies, skinning their hands to make quivers and using their gilded skullcaps as wine cups was legendary. If a town did not capitulate, all its inhabitants were killed and the town burned to the ground.

These unique Crowns were lost to time with the legend that when the Crowns were found and returned to their rightful heirs, the Scythians would rise up once again and conquer the world.

The Scythians were defeated in 168 CE by Rome. Half were sent to England to protect Hadrian’s wall. The rest were used by Rome as local mercenaries.

The English Scythians were responsible for the King Arthur legend. Arthur’s ancestors were among the first wave of settlers to populate the Virginia Colony. They grew wealthy from tobacco, sugar and slave trading. The history of the Virginia Colony is covered from its start to the present day.

With the rediscovery of the Crowns and their purchase by a tobacco mogul of Royal Scythian descent, the story comes into the 21st century. Since tobacco is a failing commodity, Arthur Alain decides to go into the heroin business. Smuggling heroin from the Golden Triangle in Southeast Asia into the Port of Hampton Roads Virginia and the Outer Banks of North Carolina is brilliant. These ports are not on the DEA or customs radar. The golden history of pirates and smuggling in this area is well-known. This will provide enough money and power to bring the Scythians to world conquest.

The government recognizing a new, very brutal player with its tentacles in politics and industry decides to create an ultra secret Task Force, TOSH, to take it down. This is led by two retired SEALS.

Hampton Roads is a military stronghold with Naval Base Norfolk; SEAL Teams 2, 4, 6, 8 and 10; Oceana Naval Air Station; Langley Air Force Base and Little Creek Amphibious Base. This area is also the birth place of the United States. Williamsburg, Jamestown and Yorktown are in close proximity. Most of the action takes place in Virginia Beach, the most populous city in Virginia and a growing tourist area. 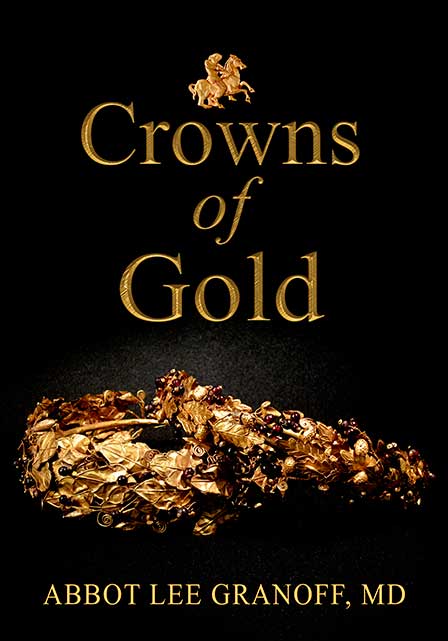